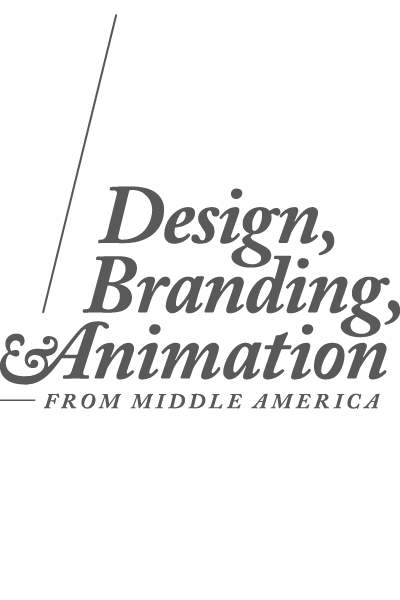 Branding for the home team

Being a creative director and huge soccer fan can sometimes be frustrating. So when it was announced in early 2014 that the Tulsa Roughnecks were being resurrected as Tulsa Roughnecks FC – and would be playing down the street at ONEOK Field, all I could see was opportunity. So, I started kicking around (sorry, had to) some ideas of what potential crests, colors, typography, and ultimately the kits could look like.

Signal Factory unfortunately was not asked to pitch. This is in no way a slight on the final team’s designs or an indictment on their agency’s hard and fine work. The team has been given a great brand system that will serve it well in the years to come.

A Serious Identity For a Serious Club 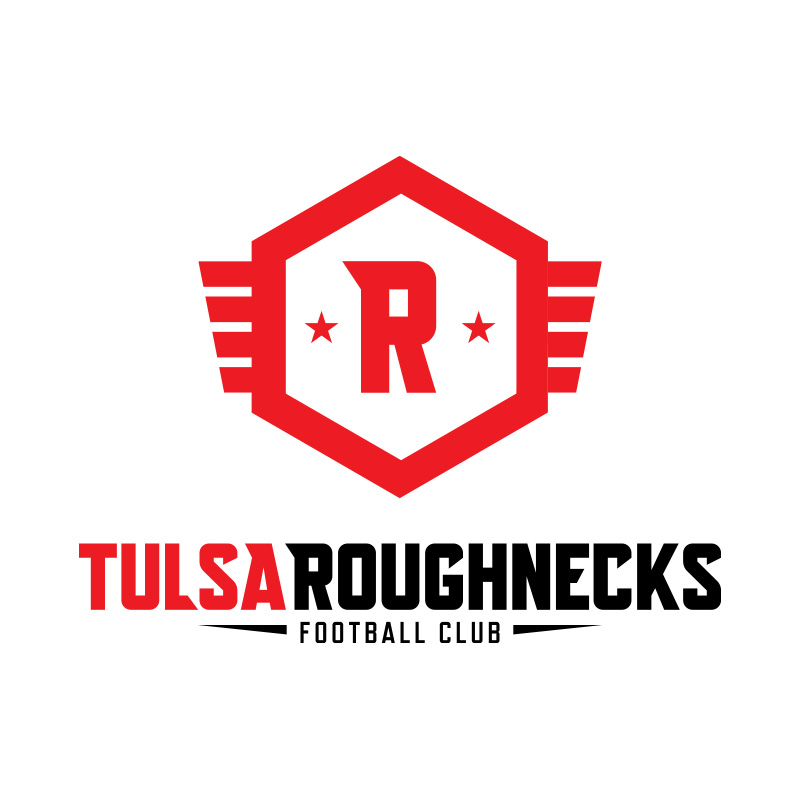 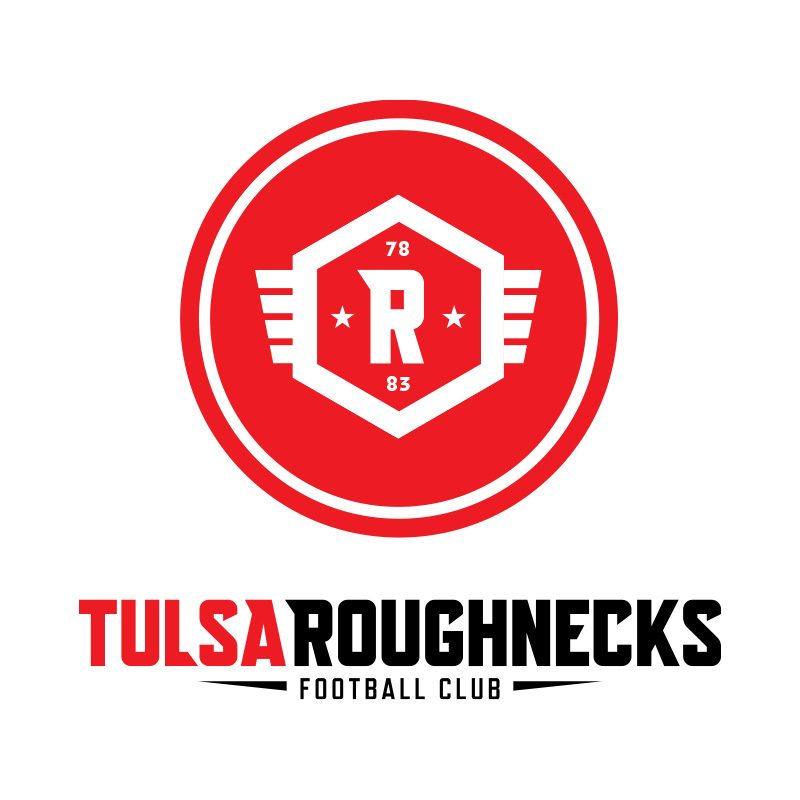 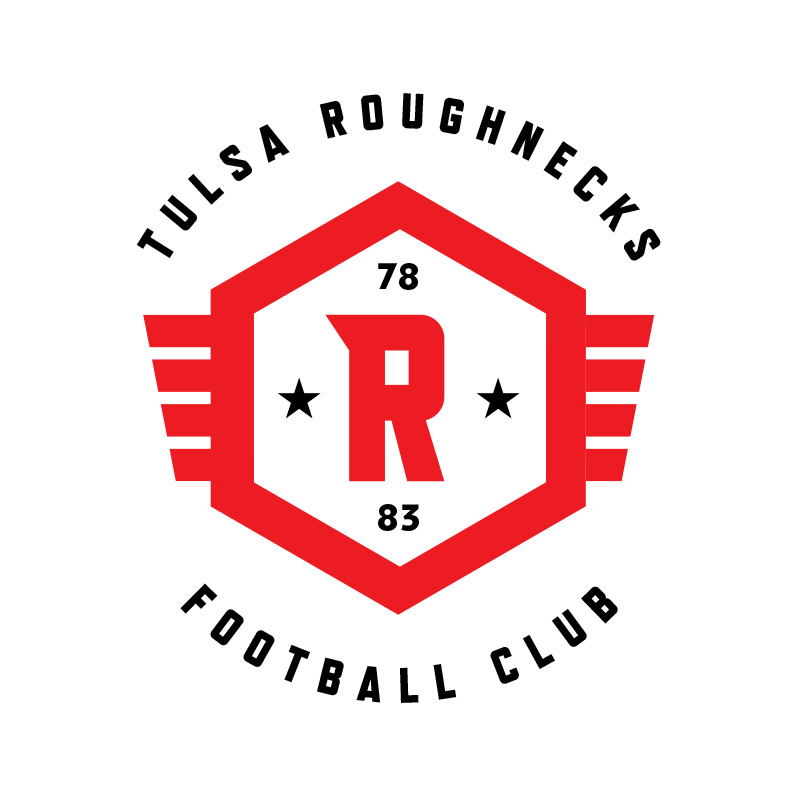 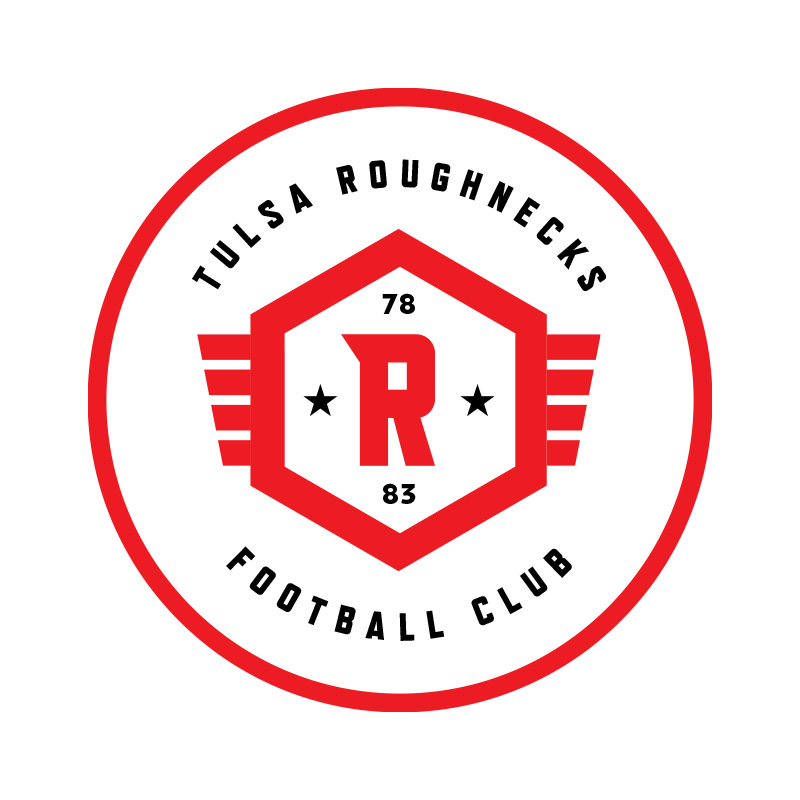 (via Wikipedia) The Tulsa Roughnecks (1978–1984) were a North American Soccer League (NASL) soccer team. The team moved to Tulsa from Hawaii before the 1978 season and went out of business after the 1984 season when the NASL became defunct. The team was a relative success compared to other NASL franchises. When Tulsa joined the league, there were 24 teams compared to just 4 teams when the league went out of business.

The Roughnecks were a regular in the NASL playoffs and won the NASL title in Soccer Bowl ’83, defeating the Toronto Blizzard by a score of 2–0 before a paid attendance of 60,051. The Roughnecks’ home games consistently drew better-than-league-average attendance with the annual record occurring during the 1980 season when the team averaged 19,787 spectators over 16 games for a total attendance that year of 316,593. The highest attendance for any Roughneck game occurred on August 26, 1979 when Tulsa met the Cosmos in New York for a NASL playoff game before a crowd of 76,031.

For as long as I could remember, the Roughnecks were red and white with the occasional green during the indoor season. And judging from NASLjerseys.com, we were pretty spot on. Why not bring back these colors and leverage the nostalgia for the past? However, the crest was something we knew had to be updated. Instead of using the character from the old crest, I wanted to create something new that would be more forward-looking to anticipate some of coming sports trends. I settled on incorporating the hexagonal from the original crest’s wrench and then centering around a custom Roughneck R letterform. This gives the crest a much more distinctive, minimal look than going with obvious iconography of wrenches, oil rigs, etc. The eight stripes on the outside represent the eight years the team spent in the original NASL. The two years and stars represent the founding of the team and the year the team won the Soccer Bowl. 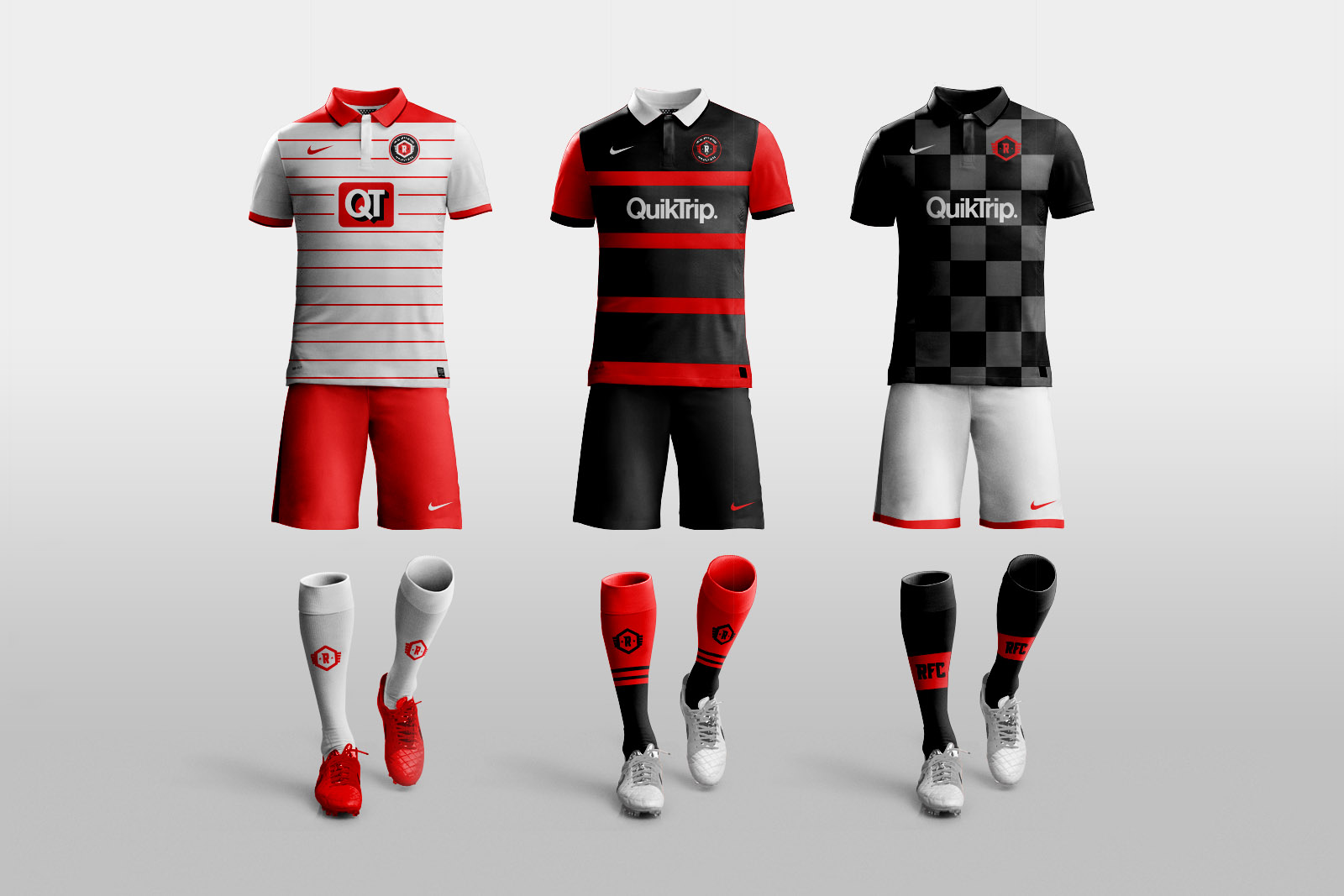 These were the most important elements. Not everyone can draw a Manchester United or Chelsea or Bayern Munich crest from memory. But give them some crayons and you’ll get something recognizable as their home kits.

The primary kit is a direct link to the past with white with red stripes and a deliciously retro collar. The secondary is bold and takes no prisoners. The third is equally mean and utilizes a bolder version of the crest. 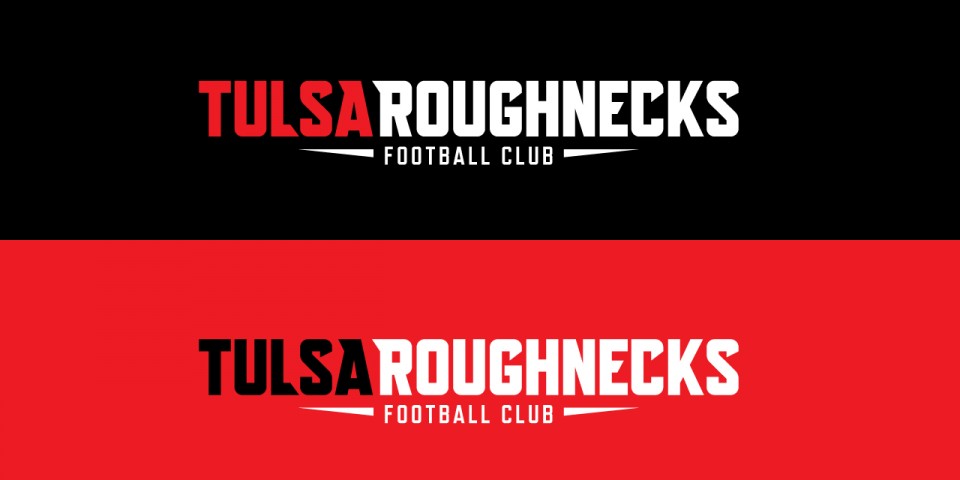 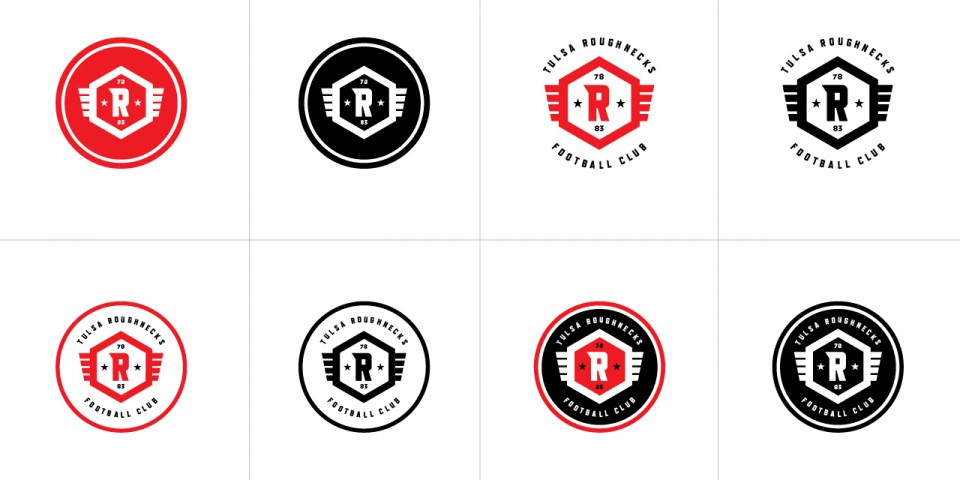 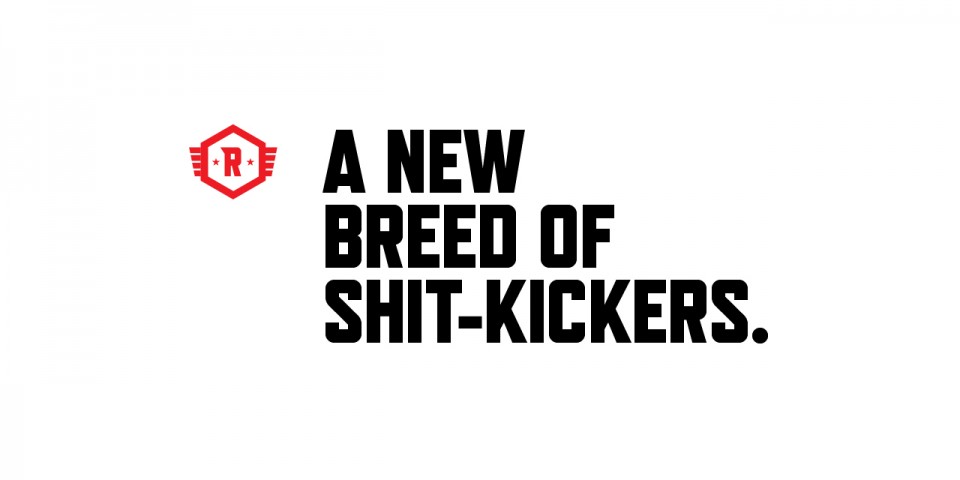 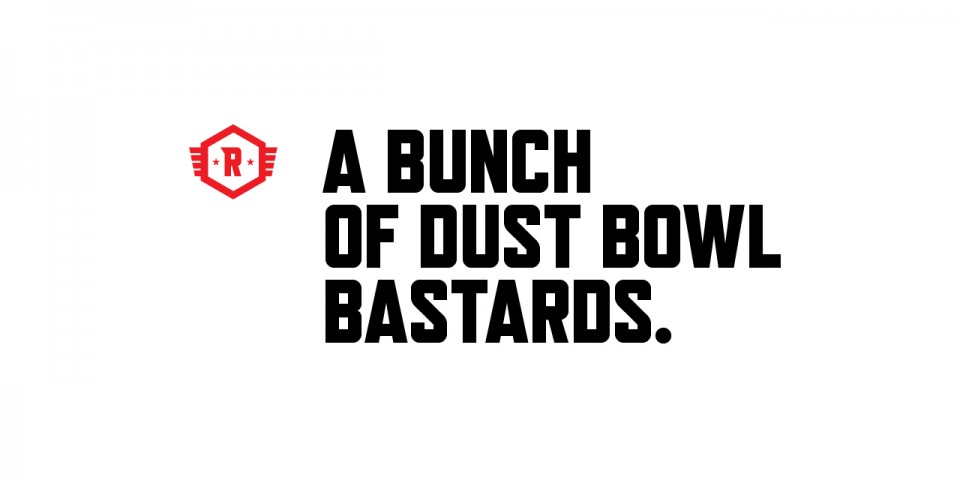 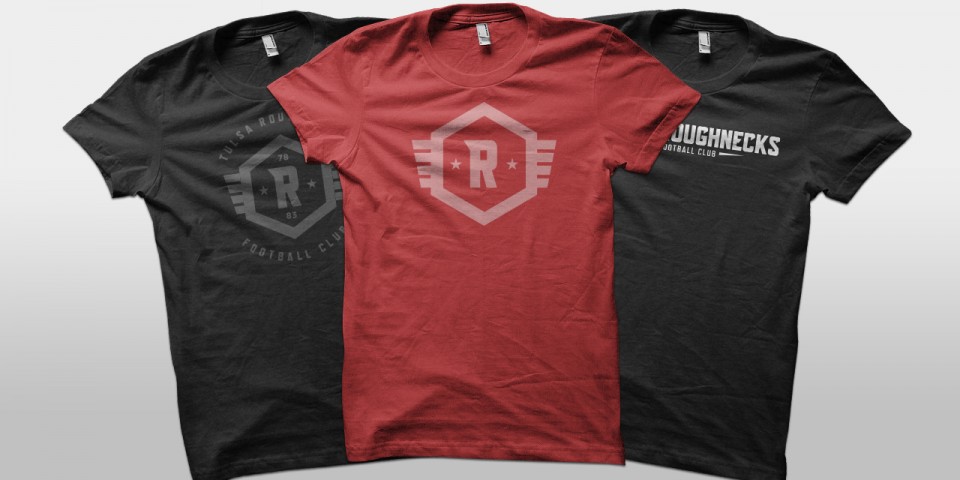 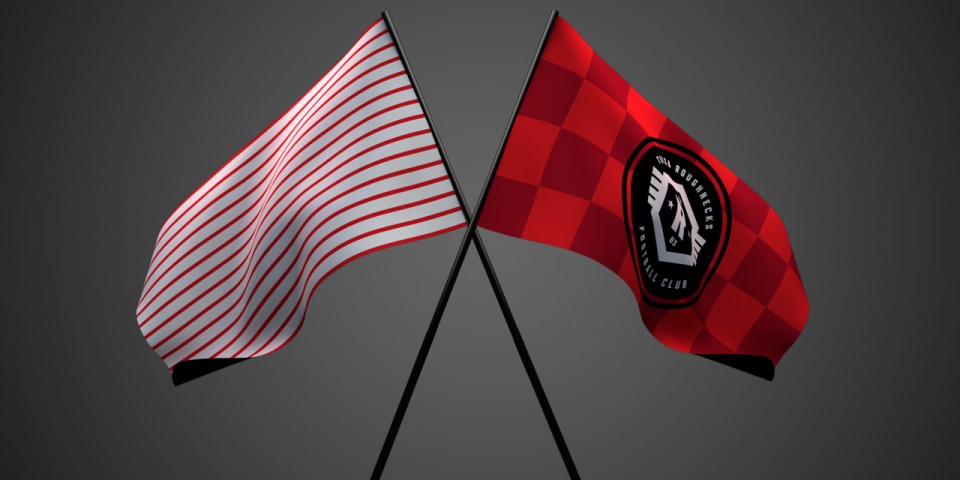 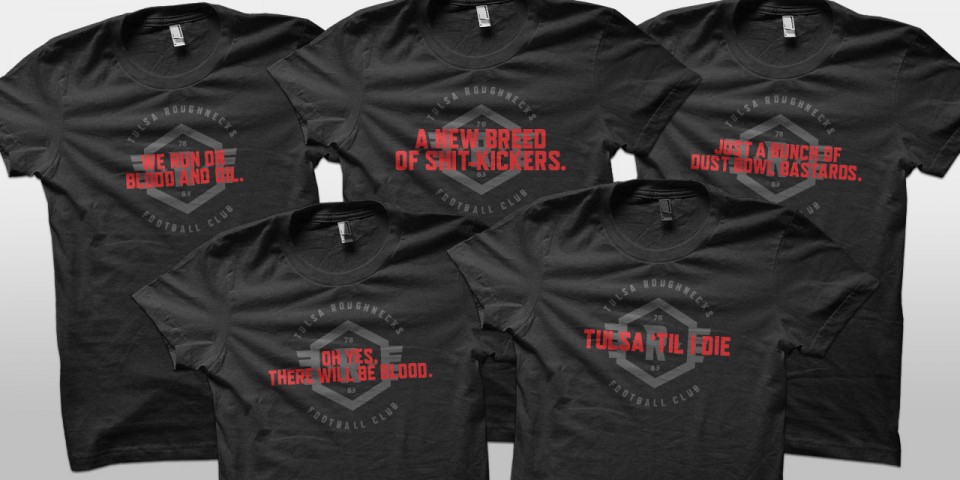 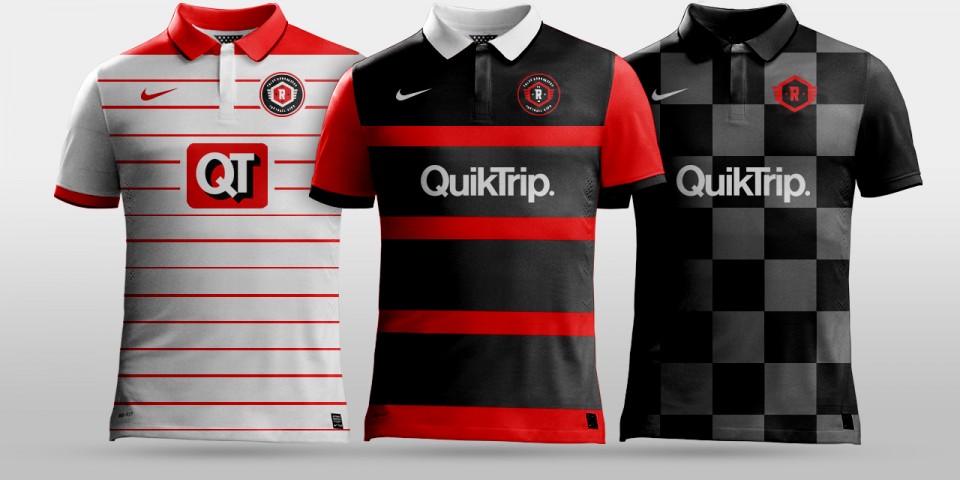 Incredibly pleased with the direction this project went. Think the brand is well-positioned against any global competition – LA Galaxy, Chelsea FC, Real Madrid, or Bayern Munich.

While Signal Factory was never afforded the opportunity to pitch these designs to the team, we have made them aware. Wish I could share their reaction, but maybe we’ll just have to wait until MLS comes calling to work the team in a more official capacity. Moral of the story? Always, always, always put yourself in the running for consideration. It’s the least you could do.